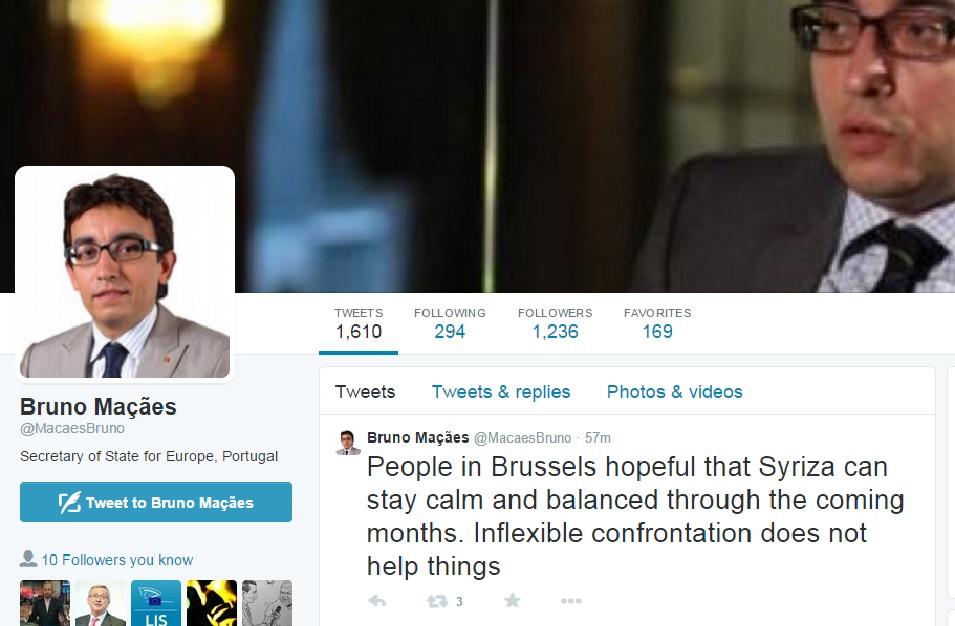 An epistemological point of view: if you wanted to solve the eurocrisis would you trust trial and error by many over years or some theory?

Greek 10 year yields back where they were two years ago

So it turns out some people are not enthusiastic about academic Marxism...

A day of bizarre statements, but the prize goes to Greek Finance Minister announcing Italian bankruptcy


What you have to understand about revolutionaries everywhere: they want things to get worse. Creates objective conditions for revolution.